Dr Eamonn has always been interested in medical education and to this end, he completed a Diploma in Clinical Teaching in NUIG in 2006. He has been an undergraduate tutor attached to the Department of General Practice NUIG since 1998. He has been the GP trainer in this practice since
2013. This training programme is attached to the Western Training Scheme in GP.His clinical interests are in Paediatrics, Musculoskeletal conditions and Chronic disease management with a special interest in Diabetes.

Outside of medicine, Dr Eamonn is involved in sport, mainly rugby having served as a medical officer with the Connacht branch of the IRFU for over 20 years. He still plays 7 a side football twice a week, as Dr O Reilly describes, in “slow motion”! 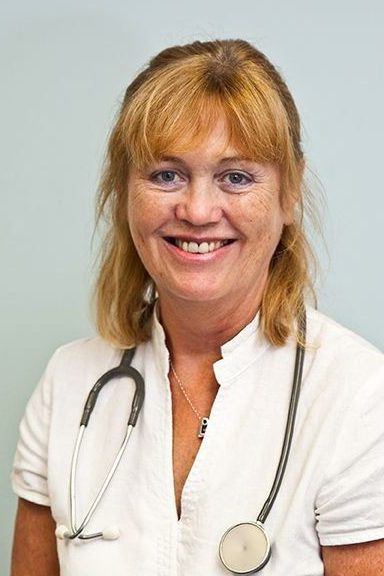